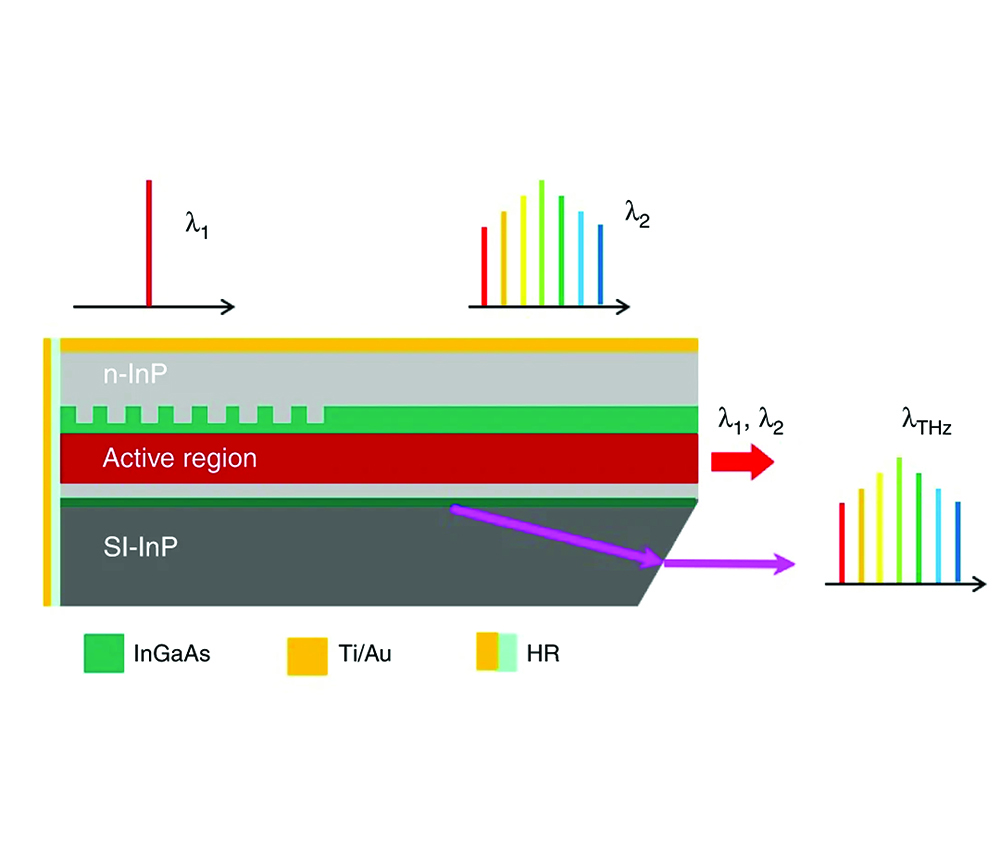 The QCL’s operation state is highly dependent on the injection current, and the QCLs must be properly and accurately driven with stable temperature control. QCL2000 LAB drivers provide the necessary stability. The PTC10K-CH temperature controller surpasses the required temperature stability of less than 10 mK. At Harvard University, both studies use the TC5 LAB to control the temperature of the QCLs with the same noise levels listed for the Northwestern University study.

The complete case study is available as CS-LDTC07.